It’s already been a few months since I wrote my last blog post about Thuis. Although the project isn’t moving as fast as it was during the challenge, it did not come to a standstill. Since then the Ambilight has been re-instated, a start was made on the kitchen UI, support for secondary buttons was added to Zway-MQTT and with some help of the community it was made more robust. And last but not least: we bought our first house: exciting times are coming up! In this blog I’ll give you a summary; I intent to write more detailed followups soon.

At first this seemed like an easy project as the basis was already created years ago by using an Arduino controlling the LEDs and a screen grabber installed on the connected Mac Mini. Since then I’ve switched to using an Apple TV instead and that means the grabber has to take place somewhere in between the AV receiver and TV. It was implemented using a Raspberry Pi running Hyperion and some hardware for grabbing the image (HDMI splitter, HDMI-to-RCA converter and a USB grabber). This all works pretty much out of the box, but often there was an annoying pink blink… Also every now and then the SD card got corrupt and had to be repaired. So far I’ve solved both issues and I’ll write a full blog post about it a bit later.

The Kitchen UI is still in a very early development stage. The goal is to have a specialized interface to be used while cooking. It will feature kitchen timers, controls for the kitchen lights and a recipe search. For the latter I reverse engineered the recipe API used by the Albert Heijn (supermarket in The Netherlands) app, so I can easily search for a nice recipe. By using some simple text recognition timers can be created automatically for the times mentioned in the recipe.

My plugin for Zway aims to let it work over MQTT – Zway-MQTT – was released on their app store and is downloaded a few hundred times since. Some users even contributed to the code through its GitHub bringing improved stability, security, better support for thermostats and rolling shutters. I also worked on improving the stability and added support for using secondary buttons (aka scene activation). This will be released soon as part of version 1.3.

A new home for Thuis

One of the reasons it was so silent on this blog was that we were searching for a new home for ourselves. Now that we’ve bought a nice house, we’re busy with preparations for the move in April. This also means we have to plan how we want to move Thuis. Some functionality is quite specific for our current apartment and should work differently for our new home. For example our new house has multiple floors, so there’s a lot to think about. It’s also a good opportunity to expand Thuis even further. I’ll keep you updated! 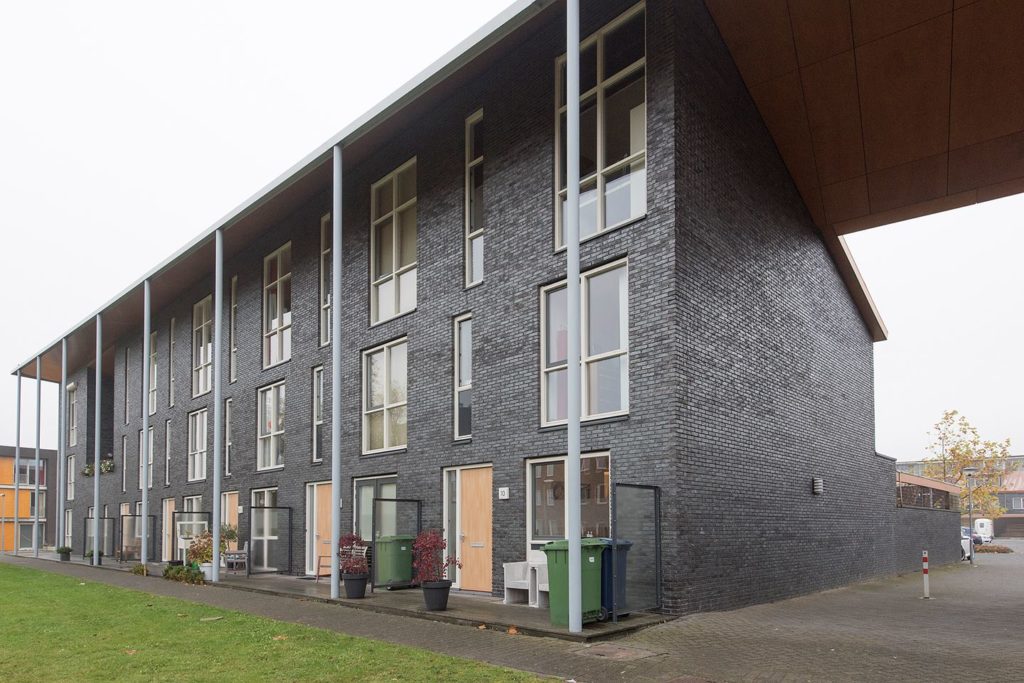 A few months after the challenge: what happened since?
Tagged on: update